A Complete Guide to Hybrid App Development & Why it is the Future? Skip to content

A Complete Guide to Hybrid App Development & Why it is the Future?

The war is never-ending between hybrid apps and native apps. Both have majors and minors of their own. But hybrid platform architectures are currently creating tough competition for native applications. People have always underestimated the powerful versatility and velocity of hybrid app development. Hybrid app frameworks are growing drastically in performance. We will discuss some benefits of the hybrid app and speak about the best examples of hybrid apps in 2022.

What is Hybrid Application Development?

The development of a single app that can run on multiple operating systems like Android, iOS and Windows is known as hybrid app development. Instead of creating different apps for different operating systems like iOS, Android, and Windows, hybrid software uses a single code bar. This makes it much easier to share or sell your app as you only need to write the code once so it can run anywhere. However, this is possible because specific tools make communication between the native platform and web view easier. Hybrid mobile apps can be compiled and transformed into native apps thanks to them.   Hybrid apps are essentially web applications that have been put in a native app shell. They can offer a lot of the features and usability of web apps but with the benefits of native apps such as appearing on your phone’s home screen, saving offline data, and automatic updates. Once downloaded from an app store and installed on your phone, the shell is able to connect to whatever capabilities your mobile operating system provides. They do this through a browser that’s embedded in the app.

What are the Benefits of a Hybrid App?

A hybrid app is a cross-platform application that can be created with a single codebase. It is built from the ground up to work on both mobile and desktop platforms. Hybrid app is more cost-effective than a native app because it uses one codebase for all platforms. It also does not require an in-depth knowledge of native development languages such as Java, Objective C, Swift or C++.

A hybrid app has similar functionality and features as a native app but with lower development and maintenance costs. That is why so many businesses go for hybrid apps.

Offline availability is a key feature of hybrid apps. They are designed to work in an offline mode due to their native infrastructure. Even if users can’t access real-time data, the app will still be able to provide them with the same experience as it would if they were online. This means that you don’t need to worry about your users not being able to use your app when they are on the go or in a remote area where connectivity is low.

Some hybrid application examples are given below that amaze clients with their great performance, interface, and features.

The fact that the Twitter social app is hybrid in nature is one of the strongest evidence that the hybrid approach is reliable and can be successful. This also demonstrates the degree to which hybrid apps can accommodate massive volumes of traffic. It in fact sorted out all setbacks of a hybrid app, which is talked about majorly for performance issues. Twitter has in fact changed users’ perception about the hybrid application and thus fostered the demand of these apps among businesses. Features:

Another best Hybrid App Examples, Instagram is one of the leading social media apps that witness higher user engagement every day. It’s the best platform to share images and videos. Even in the offline mode with huge media, the reason Instagram can support all the data is that it is a hybrid app. Interestingly, Facebook, the creator of Instagram, is still a native app.

It is the most popular web application running on Uber. As it is already popular among users as a taxi-booking app, Uber does not need any particular introduction. Uber is also a perfect example of a hybrid app and is blessed with an intuitive and quick user interface paired with easy navigation. The user-friendly hybrid app is well ahead of its competitor in allowing customers to book taxis without hassle.

Read Also: How to make an On Demand Car Wash Mobile App

Amazon App Store is another Hybrid App Examples that is powered by HTML5. The app redefines the experience of users while accessing it. Its top-notch user interface makes it unique among users and also makes the app highly engaging. Features:

The Remote POS app uses a single mobile application to control and manage a whole restaurant. The application runs offline and requires internet connectivity to print the client’s final bill. As well as cloud storage, the program has local data storage. The app allows for efficient handling and order control of employees.

No secret of its affection for HTML5 has been rendered by the developer of the native platform itself. Today, one of the most cited examples of a hybrid app is the app store. For the top search and bottom navigation toolbars, it uses native elements. App search outcomes, however, are site views that reload for every search seamlessly.

Evernote is an app for note-taking, planning, management of projects, and archiving. Users can make notes with the app, which can be text, sketches, photos, or saved web material.

Notes are kept in notebooks and can be labelled, annotated, edited, searched, and exported as attachments.

The app is best known for its smooth efficiency and friendly nature, which makes it stand out in this category from other applications. It is free to use with monthly usage restrictions and provides extended or lifted limits for paid plans.

Sworkit is one of the most popular fitness applications and helps users get an ultimate guide to do physical workouts and exercise to help them achieve their fitness goals.

An interactive video session is indeed quite helpful for users to set their fitness goals and make their right strategy to achieve it successfully within the set time-frame. With Sworkit, users get the liberty to sync the app with Google fit app, in order to track the data hassle-free.

Read Also: How to develop a Telemedicine App

There are many positive aspects of hybrid app development. Here are some hybrid app advantages as compared to pure native and web apps.

Many positive aspects of hybrid app development exist. In contrast to pure native and web applications, here are some advantages of hybrid apps.

Native applications only operate on the same operating system, so if they need to integrate with other applications, they pose a challenge. For hybrid mobile applications, this is not the case, since they work easily with other apps. Hence, when incorporating hybrid apps, mobile app developers feel a sigh of relief. Also, the hybrid apps often use the system’s apps such as camera, GPS, and more to ensure the best end-user experience, much like native apps.

Another advantage of the production of hybrid mobile apps is its simplified maintenance. For native apps, with each update, the development teams need to roll out new versions. Also, users are expected to upgrade their applications with the release of a new version.  A hybrid app bypasses versioning and makes maintenance of the program as easy as updating a web page in real-time, too.

Typically, if they are popular, hybrid applications have no limit to how much they can extend and embrace almost all platforms. Its success across various platforms depends on the structure used to develop the applications. Expert hybrid app development companies will build fantastic, engaging hybrid apps that function superiority across leading mobile platforms. If a platform is generally accepted, the planned support for the newly released operating system and its successive updates would not be troublesome.

To make their lives simple, people choose to use mobile apps. However, you wouldn’t feel like using it if the mobile app takes a lot of time to send out responses. This is one of the big challenges that the native mobile app developers would have to face. For example, it will take some time for the network to load certain images if a mobile app is associated with large images. Mobile hybrid applications can help consumers stay away from this hassle. It can also provide users with a seamless experience.

Hybrid apps can be easily built and need less maintenance than iOS or Android applications, making them much cheaper for small businesses.

Thanks to hybrid app development, you can now have a mobile app running on different operating systems. Producing your mobile application for multiple operating platforms like Windows, Android and iOS will enable you to increase your brand’s reach.

Besides the convenience to work on any platform or device, it’s easy to develop and download hybrid apps. And because they integrate native elements, they can provide a native-like user experience.

This is the reason why hybrid software is popular. It allows businesses to easily reach their target audience across multiple devices without spending extra time or money..

This is why there are a lot of developers who focus specifically on building hybrid apps. And this is also why there are plenty to choose from if you want to take the hybrid approach and create this type of app for your business.

Dreamsoft4u is one of the best hybrid app development company. Just let us know your Hybrid app idea and we will convert your concept into reality. Our developers have innovative solutions for converting your ideas into an intuitive app. We will assist you in your android application development project to boost your business. We design it in a way that users spend more time in the app and the business grows along with app downloads. No spam, notifications only about new products, updates.
PrevPreviousHow to Create an Online Booking App For Small Business in 2022?
Next How much does it cost to develop a telemedicine appNext

How to build an ERP system

ERP software developers can help businesses prevent any kind of mistake leading to financial, time and other losses by taking care of the entire business

What’s the difference between .Net Core and .Net Framework

.Net Framework is a software development framework designed and maintained by the tech giant Microsoft. It is Windows-based and primarily runs on Windows devices. It 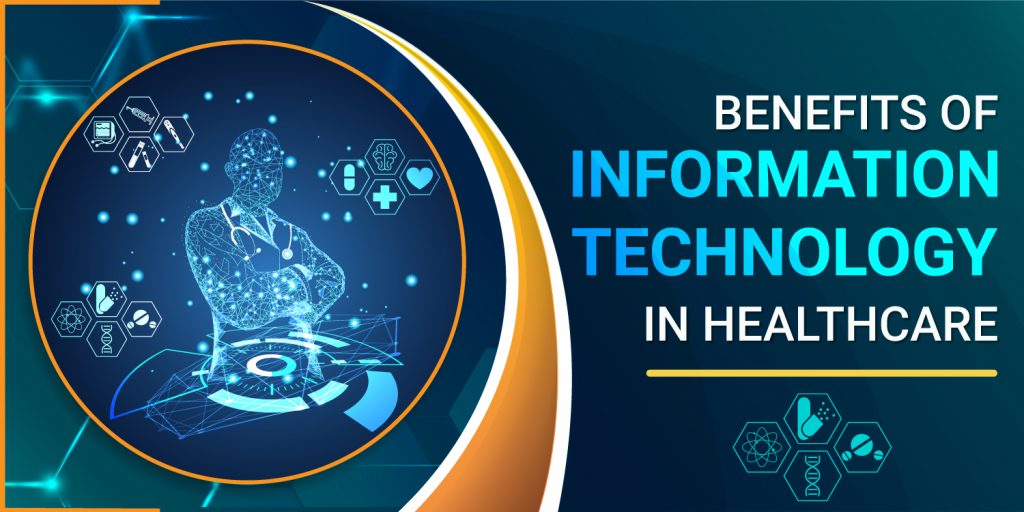 Benefits of Information Technology in Healthcare

It is not shocking, with so many technological advancements, that healthcare IT has revolutionized the healthcare industry. For more than 30 years, healthcare information technology