What is Caching? How does it work?

Caching is the process of storing copies of files in a cache, or temporary storage location, so that they can be accessed much faster than is possible. Caching lets you reuse data previously recovered or computed efficiently.

A cache is a form of memory used to speed up access to the data. The storing of that information saves the user time by getting to it faster, and lessens the traffic on the network.

The data will not be available in the following cases:

Every wearable App Development company should use caching for developing app. There are many Advantages of caching:

Caching has some disadvantages also which are given below:

All the software development company use cache. ASP.NET supports caching of various forms such as

As the name suggests, data caching is usually connected to computer applications or content management solutions (CMS) databases. This increases device performance by allowing for faster load time. When an application requests data that is stored in the database, it is extracted from the database and transmitted to the user under normal circumstances. The database can only handle so many requests at a time, however. It is where caching of the data will help. It is often used to caching data that remain unchanged or is occasionally altered in the database. Such data will be stored on local memory and delivered to the user once requests are sent in; thus, unnecessary trips back to the database are greatly reduced.

Web pages or web services, when running for the first time, are compiled into a page class in assembly. The assembly is then cached in the server. The next time a request for the page or service is made; reference is made to the cached assembly. When the source code is changed the assembly is recompiled by the CLR.

A distributed cache is a cache shared by many app servers, typically operated by the app servers that access it as an external service. A distributed cache can improve the performance and scalability of an ASP.NET Core app, particularly when the app is hosted by a cloud provider or a server farm. Distributed caching is primarily used by big-timers like Google and Facebook, which have a global audience and experience a high volume of traffic. With the support of distributed caching, these companies can fulfill user requests without fail, irrespective of the geographic location of the consumer. Due to a large network of caches used in this form of caching, there is practically an infinite amount of data that can be stored and served when the user asks.

A copy of the finally made HTML pages or part of the pages sent to the client is stored in the output cache. Instead of regenerating the page, a cached copy of the page is submitted when the next client asks for this address, thereby saving time. 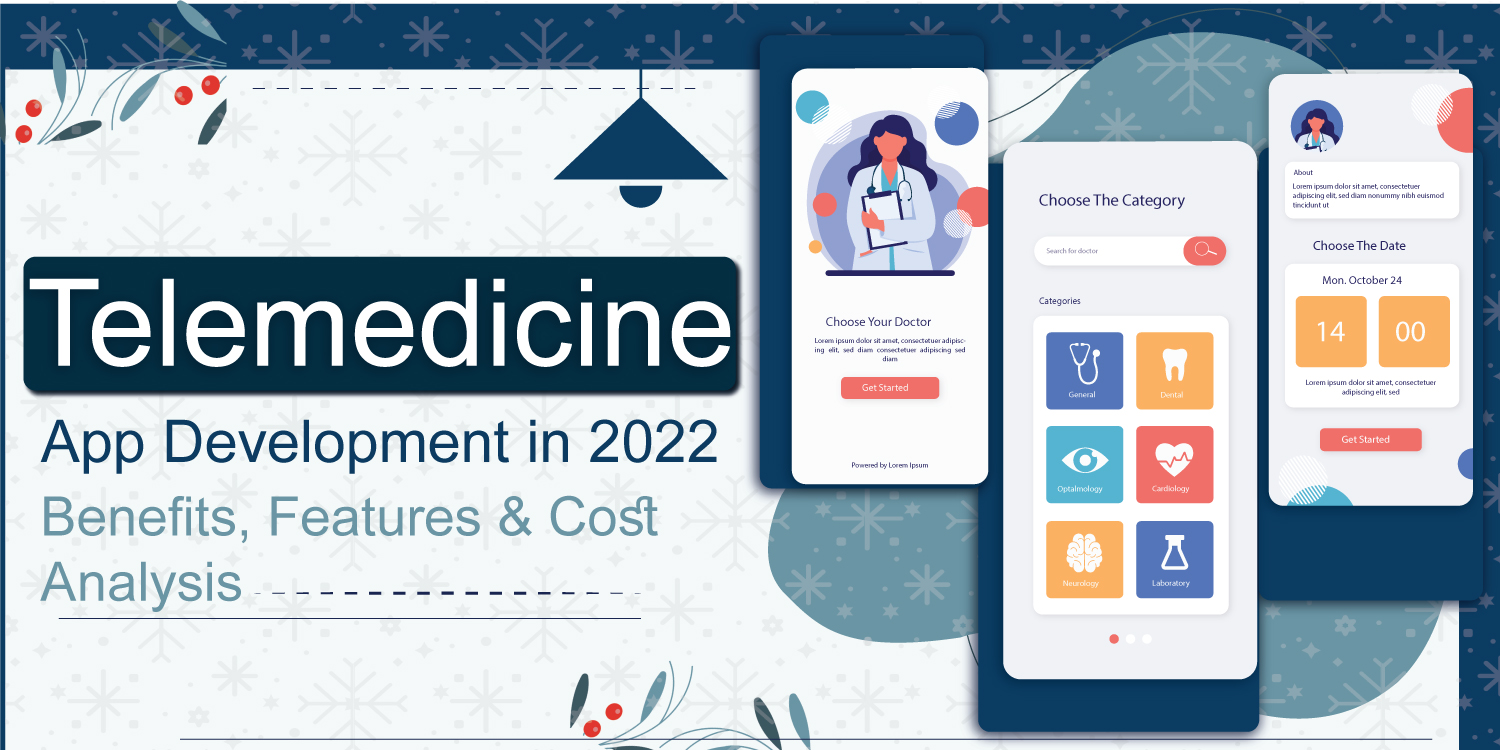