Telemedicine- A New Horizon in Public Health in India

Telemedicine is the use of electronic information to communicate technology where distance divides the participants to provide and sustain healthcare.

The Greek word “Tele” means “distance” and “mederi” is a Latin word meaning “heal”. While initially considered as “futuristic” and “experimental,” telemedicine is a reality today and has come to stay. Telemedicine has several applications of patient care, education, research, administration, and public health. People living in rural and remote areas worldwide fail to access prompt, high-quality specialty medical care. People in these regions also have under-standard access to specialty healthcare, mainly because specialist physicians are more likely to be in concentrated urban areas. Telemedicine is capable of bridging this gap and promoting healthcare in these remote areas.

The World Health Organization (WHO) describes telemedicine as “the provision of healthcare services, where distance is a crucial factor, by all healthcare professionals using information and communication technology to share relevant information for the diagnosis, treatment and prevention of diseases and injuries, for study and evaluation and the continuing education of healthcare providers, anything in the name of improving people’s health and their societies.”

Telehealth is the use of electronic information and telecommunications technologies to support long-distance clinical healthcare, patient and professional health-related education and training, public health and health administration.

A site where the expert is present is Telemedicine Service Centre. He can communicate in the remote site with the patient and view his reports and track his progress.

The Telemedicine system consists of an interface between hardware, software, and a channel of communication that ultimately bridges two geographic locations to share information and facilitate teleconsulting between two locations.

The hardware consists of devices such as a monitor, printer, scanner, videoconferencing etc. The software allows patient information (images, records, films etc.) to be gathered. The communication channel enables the connectivity by which two locations may be connect.

Application of Telemedicine in Public Health

It also offers useful knowledge of at risk population differentials based on profiles of risk factors.

It helps in the identification and delineation of population risk factors.

This also assists in interventional planning, evaluation and efficacy of different intervention approaches.

This may play a crucial role in anticipating outbreaks.

It is an important method to track diseases in real-time, locally and globally.

GIS offers the basic architecture and analytical methods for spatial-temporal modeling of climate, environment and disease transmission modeling that are useful in understanding the spread of vector-borne diseases. Remote sensing techniques were used in this regard recently.

A GIS-based data collection, storage, analysis, and management approach varies from conventional disease monitoring and reporting modes. It promotes collection and incorporation of disparate data from different sources so that it can direct the design of services and policy decisions for public health.

The Apollo hospital group was a leader in starting a secondary level hospital pilot project in a village called Aragonda 16 km from Chitoor in Andhra Pradesh. The village hospital has a state-of-the-art videoconferencing network and a VSAT (Very Small Aperture Terminal) satellite built by ISRO, starting from basic web cameras and ISDN telephone line. Coupled with this was the project of the Sriharikota Space Center which established a significant Indian Space Research Organization launch pad in this area.

Telemedicine — the Current Scenario in India

Telemedicine’s rapid growth over the last few years seems to be standing as the next frontier in healthcare. Despite the difficulties and risks associated with telemedicine, the demands of the healthcare sector in near future can be addressed by introducing successful and innovative telemedicine solutions. Overall, the telemedicine upsurge has changed the existing health care model, improve access to medical care along with better health outcomes in cost-effective ways.

Ministry of Health and Family Welfare, Government of India has set up the National Telemedicine Portal: http://nmcn.in/

The integration of eHealth and telemedicine services is carried out through the National Medical College Network (NMCN) by interlinking the Medical Colleges across the country with the e-Education and National Rural Telemedicine Network for e-Healthcare delivery purposes. A substantial effort has already been made to give the project a form.

Locations for National and Regional Resource Centers for NMCN has been described. This also worked on medical colleges to be connected to these five regional centers. MOHFW’s correspondence had been sent to all states and territories of the Union to include the list of medical schools to be networked and to appoint a faculty member from every college as telemedicine‘s Nodal Officer.

High speed optical fiber-based Internet connectivity has been installed in as many as 150 medical colleges across the country under the National Knowledge Network (NKN) project. Many Medical Institutions have migrated to the NKN backbone to increase their telemedicine operation capability using a telemedicine network deployed by central and state agencies.

National Digital Health Authority of India (NDHAI) is currently in the process of being developed and has been clearly described as an action item in the 2017 national health policy. The MOHFW has already told the Criteria to be used to share knowledge about safety. The second Standards Version was notified in December 2016. In addition, an Integrated Health Information Platform (IHIP) is being developed for the interoperable sharing of health information.

You can get comprehensive information about these from the National Health Portal’s EHR Standards Helpdesk: https:/www.nhp.gov.in/ehr-standards-helpdesk_ms

After the beginning of Indian Space Research Organization (ISRO) telemedicine program in India in 2001: http://www.isro.gov.in/applications/tele-medicine

India has come a long way in embracing the new technology and making of health care easy. The concept of Telemedicine in a Digital Village of Digital India is also being tested through the Common Service Centers (CSCs) where private entrepreneurs are empowered and encouraged: https://www.csc.gov.in/index.php?option=com_content&view=article&id=226&Itemid=398 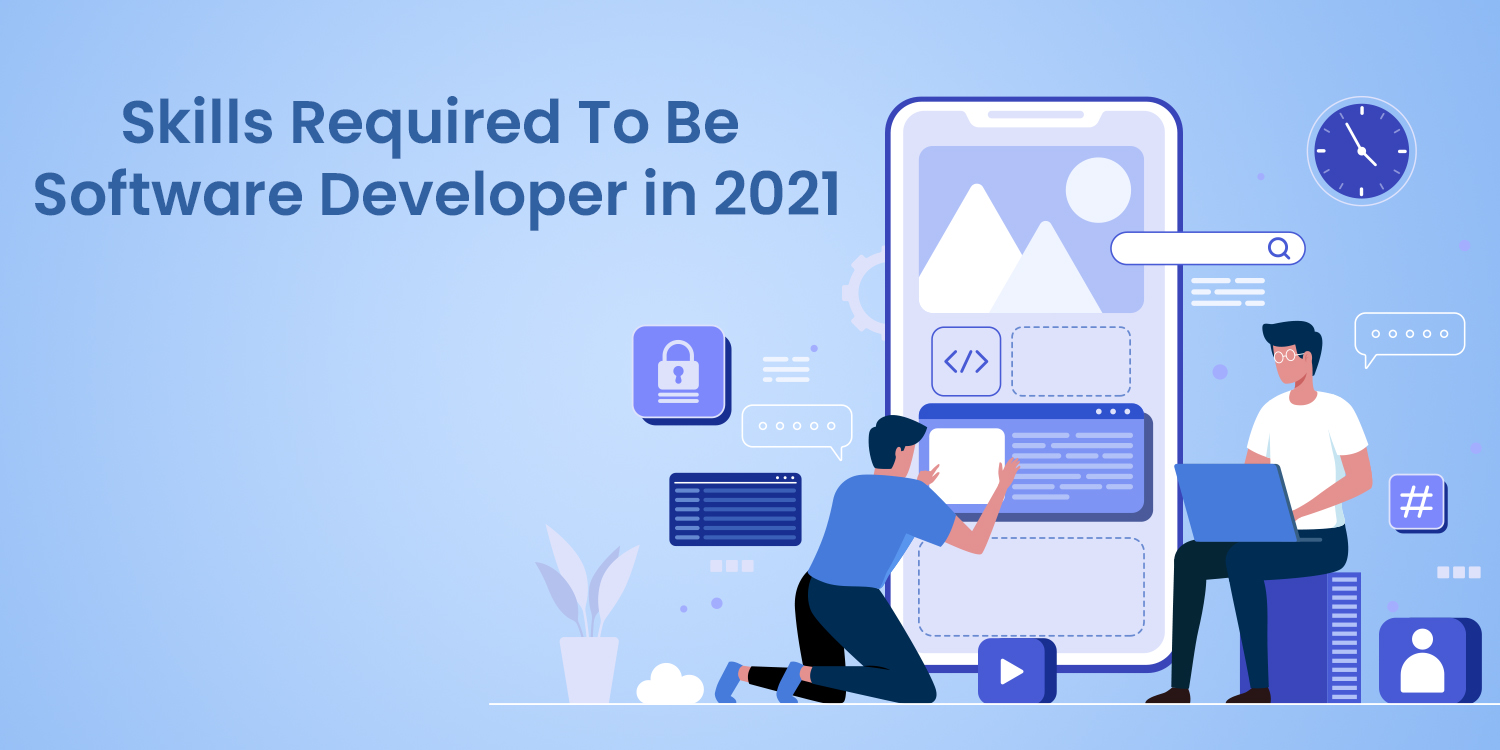 Skills Required To Be Software Developer in 2021

What are the skills needed for a software developer? Well, the article will help you to understand the knowledge and talent needed to be one. Firstly,

How the Business Intelligence (BI) in Mobile Apps Helps Businesses?

Gone are the days when mobile phones were simply used to keep in touch with family and friends. Now the situation has changed completely due