The largest and leading operating system platform to develop mobile apps for various sectors and all market verticals is the Android platform. App development is not a one-size-fits-all and it’s not a cakewalk to launch a good app. Because technological advancements will not stop, mobile app developers are expected to cope with all the challenges faced by the development of technology. Here are the list of challenges that developers are facing during the android app development.

The Internet is flooded with malware, which in comparison to Apple, also affects Google Play due to the lack of strict guidelines for android app development. In addition, due to the proliferation of mobile devices, it is incredibly difficult to deal with malware, as any issue should be resolved on hundreds of different devices with different OS versions. As a result, Android applications and devices are vulnerable to many security threats.

To improve the accessibility and interoperability of the mobile app, most android app developers use third-party APIs. But the standard of third-party APIs accessible to Android apps developers varies. For a specific version of Android, such APIs are planned. Therefore on devices operated by various versions of the mobile operating system, these APIs do not function. Developers have to explore ways to make various versions of Android work with a single API. But on multiple Android devices with the same set of APIs, they always find it difficult to make the software run smoothly.

Google has not revised any guidelines for determining the existence of new applications submitted to the Play Store. For manufacturers, this lack of a quality assessment rule creates a lot of patent-related problems. Some developers need to modify and update their applications, later on, to retain a strategic distance from patent issues.

One of the most critical discussions is to understand devices with various screen sizes and operating systems while you are creating an app or hire an android app developer. Android is one of the main platforms and different devices with different screen sizes, OS have arisen. While you are searching for the android app development, you must always consider the possibilities of screen limitation, adaptability, and screen size.

Another Android app development challenge is the large number of devices running Android, with a lack of software/hardware standardization across devices. As each computer has a different purpose for a different button, this becomes a nightmare for developers.

5. No Rule for UI Design Process

There are no declared standard user interface (UI) design processes or guidelines to be followed by the android app developers. The majority of developers therefore deal with the creation of the standard process or rules for the production of the UI. The performance of the apps across various devices differs when the custom-based UI interface is created by the developers in their own way. In designing varied screen proportions, only an app with strong UI design services provides compatibility with different devices.

Android app developers should know the current situation reasonably well. Don’t know the current situation like that. You already know, and if you don’t know better, there are many Android OS carriers now not only that, developers are still free to make improvements to the operating system as per their wish. This would do little more but contribute to the problems of fragmentation even more. Don’t freak out there are herds of developers battling these problems in the market and you can do the same efficiently and effectively as well.

When designing an application, the obvious and technological challenge is to choose the required application development technologies to build native, hybrid, or cross-platform mobile applications. Research has shown that relative to the forum they use against each other, many or hundreds of online papers compare application revenue. If the technology for development has much greater visibility, one can easily obtain a Google understanding. It would be much more effective to pick a correct application and build it on the right platform instead of working on old worn-out techniques. If the project is not difficult to manage, one can easily obtain a clear understanding. Developers are also very curious about having the right strategies that can also comply with requirements.

We can assist you! Click here to get the best Android App Development Services!

Despite the fact that Facebook and Spotify are extremely proficient in the field of mobile apps, the battery is unexpectedly filled by their applications. The majority of avid smartphone users also complain about their phones’ battery life. It is a smart idea to use lithium-ion batteries, but app developers also face the challenge of creating an application with limited juice consumption.

A developer can build an app with the latest features, high-quality graphics, and numerous interactions to leave a positive impression while offering an optimum user experience to ensure the app is easy to use on the battery.

Another challenge faced by developers is integrating the features with multiple SQLs and back-end databases and providing an excellent app with a clear design and rich UX.

A larger number of mobile applications are included in the Google Play Store. In addition, a significant number of Android users prefer free apps over paid apps, which is why developers need to encourage their mobile apps to increase their download numbers and use monetization options for applications. Using robust digital marketing techniques is the best way to promote the app to meet their target audience. Some developers use digital marketing experts to actively advertise their applications.

On the whole, a developer has to think about a range of challenges to make their mobile app successful. However, these may vary with each apps. Each app presents different challenges for developers, which are often sorted out and handled with a custom plan.

If you are looking for an android app developer, we can assist you in your Android application development project to boost your business. No spam, notifications only about new products, updates.
PrevPrevious7 Tips to Choose the best iOS App Development Company in USA
Next 8 Reasons Why Every Business Should Invest in Mobile App DevelopmentNext 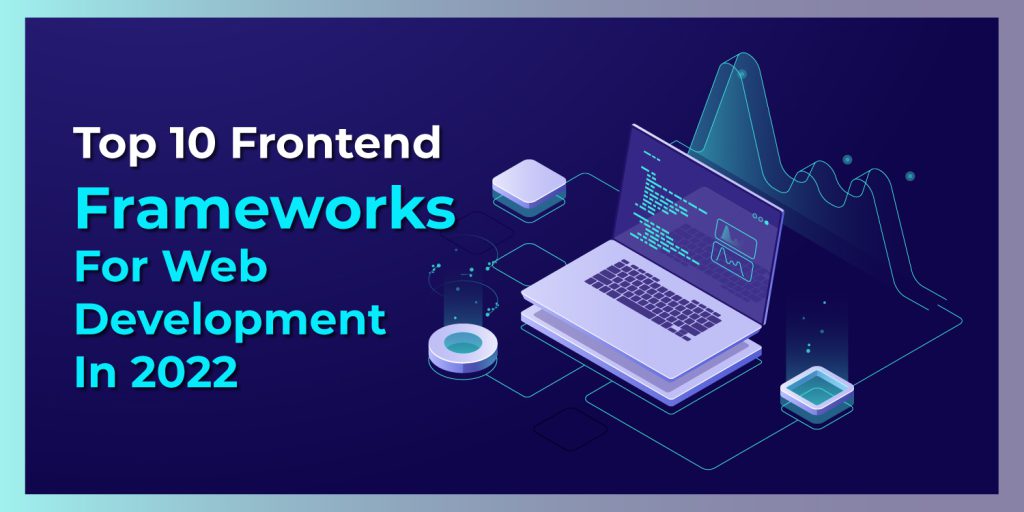 In today’s web development, the requirements which remain on the top priority for any business are exceptional user experience and faster time to market. Using 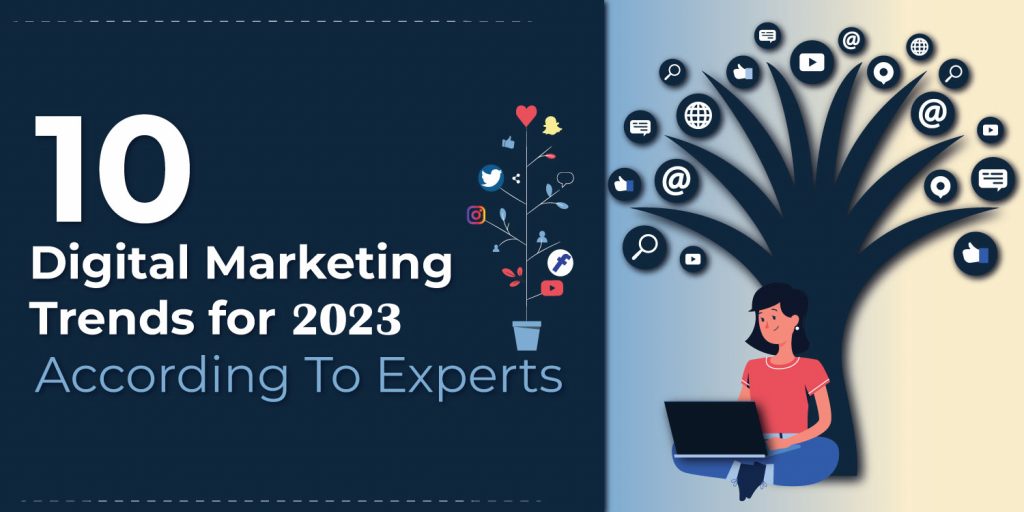 10 Digital Marketing Trends for 2023, According to Experts (Updated)

Digital advertising is an ever-converting commercial enterprise that is continuously evolving. There can be even additional changes in branding your business digital marketing trends in

How Telemedicine Become Beneficial For Dermatologists

The field of teledermatology has faced drastic improvements in overtimes.  About twenty years ago it was started to reach patients in remote areas, but nowadays