Why is ColdFusion Markup Language Better than Other Programming Languages? - Skip to content

Why is ColdFusion Markup Language Better than Other Programming Languages?

ColdFusion Markup Language (CFML) is certainly one of the most powerful programming languages today so every Web Application Development Company in India prefers that. We crafted Adobe ColdFusion to be eternal. It is a development platform that makes use of CFML to quickly set up modern web apps.

With CFML, standard HTML files can be enhanced with database commands, conditional operators, high-level formatting functions, and other elements to quickly generate easy-to-maintain web apps. It’s a programming language that can be learned simply; but finding lots of ColdFusion developers is hard to find. So anybody who comes to this profession will benefit most from it, both professionally and financially. CF tags are much better than other languages which make our syntax so much better. And ColdFusion doesn’t miss the special built-in tags.

CFML is used for rapid development and is thus not simply a scripting language. CFML is a dynamic language, and it does not require complex coding through CodeFusion. Programmers can easily create modern web applications with ease.

Inside CFML you can find in most mature programming languages all the normal conditional logic constructs, data structures, and utility functions available. Also, CFML provides tags for easy implementation of email interactions, LDAP integration, and the creation of FTP and HTTP agents — functions that other Web application development frameworks need to support third party modules. Finally, the developer of a Web application will construct custom tags in CFML, thus expanding the power of the language.

For Software Development Company, we believe ColdFusion is the best option.

Reasons ColdFusion is better than Other Programming Languages

The language of ColdFusion Markup is popular among software development companies in the USA. Here are some reasons why ColdFusion is better than other languages in programming.

When it comes to security ColdFusion is second to none. Components of ColdFusion are more secure than their average object. Both the ColdFusion components and their associated functions can be constrained. ColdFusion was consistently the most stable platform for web creation, and it had just a fraction of the security vulnerabilities that other programming languages had. Because of the built in OWASP ESAPI library, it is highly protected from XSS vulnerabilities. It also comes with built-in security encryption, authentication, and hashing functions.

Many CF applications for one purpose are in the banking, government and health industries. This is the degree of protection your company needs in today’s world full of constant cybersecurity threats. ColdFusion is a superior option, since it makes secure applications.

Simply put, components from ColdFusion are quicker. And there’s a good reason for that. They’re already being compiled. This will last until you upgrade component. Your website and applications will be designed faster, run faster, and perform better than your competitors.

Components from ColdFusion are quicker, since they are already compiled. One of the main benefits of ColdFusion is RAD (Rapid Application Development), since it makes it easier for programmers to work faster. That means you get your product from us quicker than any other hosting / programming company can. ColdFusion is also scalable, meaning it will not crash your website or application even though your traffic gets random spikes. Best of all, ColdFusion has so many resources that ensure reliability including clustering, frequent updates and error handling stops.

Adobe has guaranteed for years to come that ColdFusion will have cloud capabilities. Why would you like your application and servers to be cloud hosting? Since it has improved efficiency and loads much easier to host on the cloud. It also ensures higher uptime, and when service is finished it loads a static version of your website which ensures that your customers can still access your sites. Although standard servers are more likely to crash due to increased demand, cloud hosting means that potential customers are not overlooked.

Cloud hosting is often the best option for websites with several pages and content, which is typically the case for small businesses and e-commerce sites.

ColdFusion is developed for modern-day projects, and Adobe is actively upgrading to resolve emerging security threats and functionality. ColdFusion won’t go anywhere for a long time, and from here it’ll just get better and stronger.

Dreamsoft4u Pvt. Ltd. is an experienced Web Application Development Company in India. We hire brilliant web and mobile app developers who designs and develop websites that help companies grow revenue faster and make their website the most effective online selling tool. When you hire us as a custom web application development services, you’re receiving an application that’s designed and developed as per your business requirements. 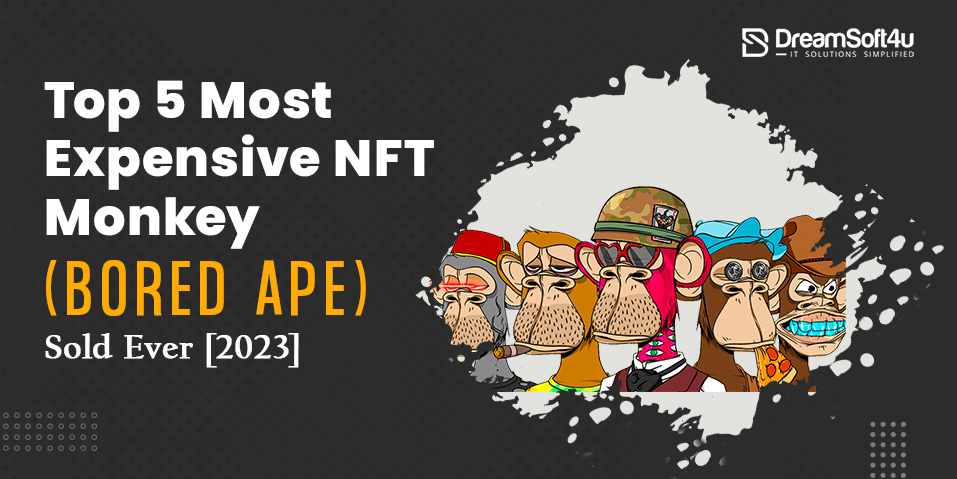 No spam, notifications only about new products, updates.
PrevPreviousBenefits of Medical Website for Physicians
Next Benefits of Using Umbraco for Website DevelopmentNext

How To Write Bid Proposal in Freelancer: A Step By Step Guide 2023(Updated)

With thousands of freelancers competing for jobs and perhaps a hundred or more bidding on the same job, how do you make your bid proposal

8 Most Common Web Design Mistakes and How to Avoid Them

A business makes its website, takes the pictures, modifies the content, purchases domain and server space but still it doesn’t get the customer response as 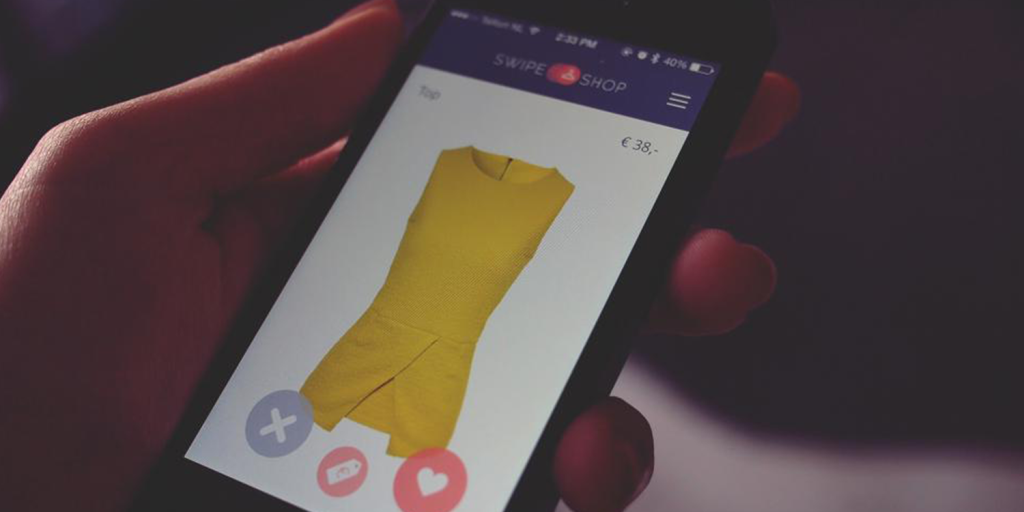 Cold-blooded competition has always existed in all kinds of businesses, eCommerce, the automobile industry or software industry. Considering all the positive reasons, this neck-to-neck competition