Day by day, reliance on smartphones is emerging. As a consequence, software developers do not miss any opportunity to create mobile apps for different applications and deliver them to consumers. The mobile app industry is primarily focused on the rapid growth of the IoT market, as it allows more knowledge to be used to refine and enhance the device features used by end-users.

About 50 percent of web traffic comes from mobile users, according to a recent report. This suggests that companies have to find ways of gaining smartphone users’ interest. Developing a smartphone application for their company will be the perfect way to do it.

For over a decade now, mobile apps have been the cutting-edge of innovation. Most businesses are seeking ways to integrate mobile apps into their workflow. They need to tap into the mobile revolution to stimulate their consumer outreach.

If you are looking to build an app that can have a better user experience and has a better user interface as well. You will then discover the two main styles of apps: the Native app and the Hybrid app. There are quite a few things you need to think about when planning to create an app, either a native or a hybrid, depending on your business goals and objectives. In this post, you will learn all the details you need to know about hybrid app creation and native app development.

What is Native App Development?

A smartphone application explicitly designed for a mobile operating system is a native app.

Since the app is designed according to the OS’s technological and user experience guidelines within a mature ecosystem, it not only has the advantage of faster efficiency but also ‘feels right.’

For devices with a specific OS, a native app is a program that has been programmed in a particular programming language. For example, for iOS or Java for Android Phones, Objective C is used.

As these apps are built using the default solutions of the platform, mobile app developers have complete and simpler access to the functionality of the application.

What is Hybrid App Development?

A hybrid app is a program constructed and wrapped in a native container using HTML 5, CSS, and JavaScript. Building and managing one app project across various platforms is the hybrid app development approach: Android, iOS, Windows. Hybrid mobile apps are apps that, much like any other app, are installed on a smartphone.

What distinguishes them is the fact that they have components from native apps, apps created for a particular platform such as iOS or Android, with components from web apps, websites that function like apps but are not installed on a smartphone but accessible through a browser on the Internet.

Smartphones have become an invaluable part of human life, and as the industry undergoes rapid and revolutionary growth, their effect on society can only increase. Different cutting-edge innovations have been implemented in this age of mobile app supremacy to keep pace with consumers’ demands and make the development process more effective. Based on their choice, mobile app developers have the option to build either Native or Hybrid mobile apps. — Of these innovations has its advantages and disadvantages, and it is up to the developer to determine which way to build the app.

It is possible to list the key differences between native and hybrid apps as:

Dreamsoft4u Pvt. Ltd is the Best Android App Development Company in USA and India. Just let us know your mobile app development idea and we will convert your concept into reality. Our developers have innovative solutions for converting your ideas into an intuitive app. We will assist you in your android application development project to boost your business. We design it in a way that users spend more time in the app and the business grows along with app downloads. 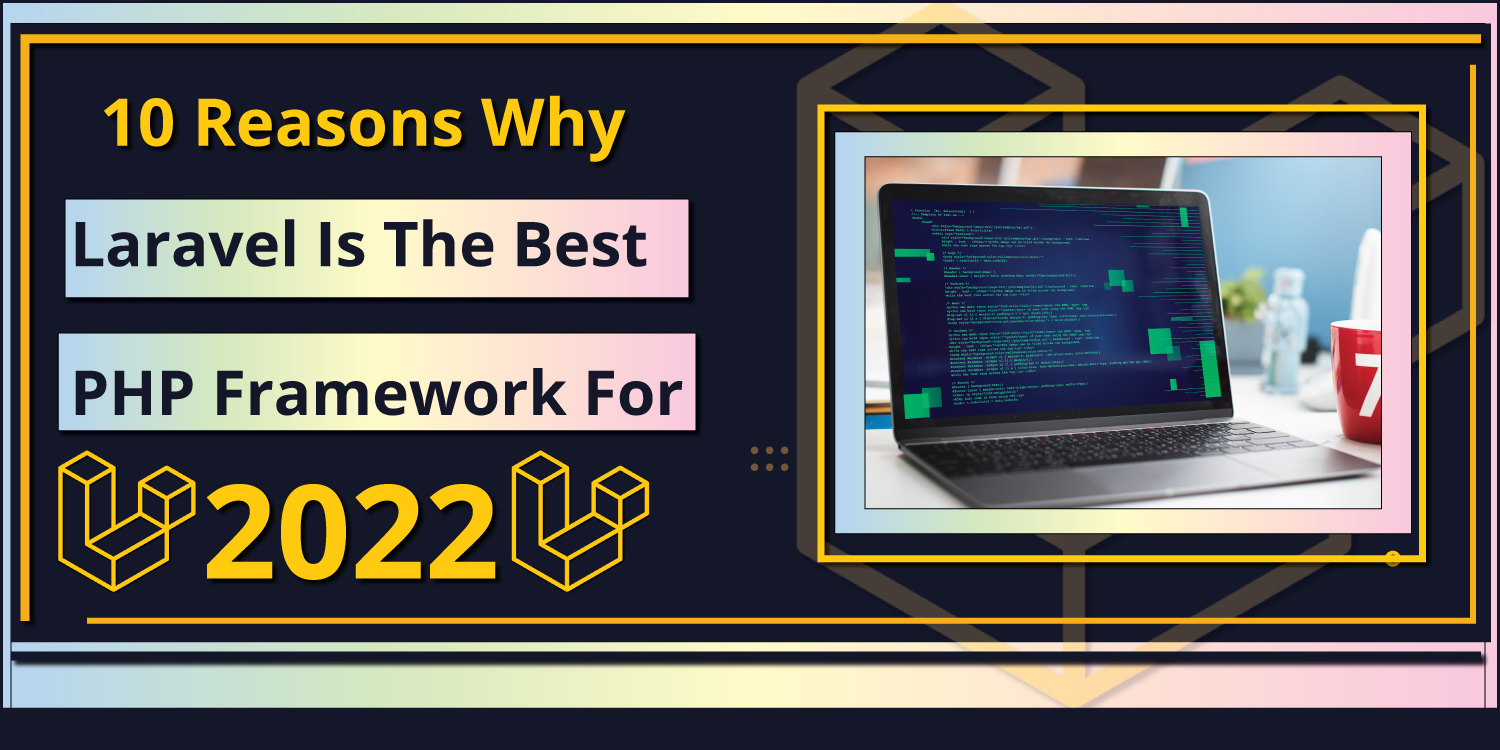 10 Reasons Why Laravel Is The Best PHP Framework In 2022

Laravel is widely regarded as the best in comparison to various PHP Frameworks. Because it is a business that has many active projects in PHP, 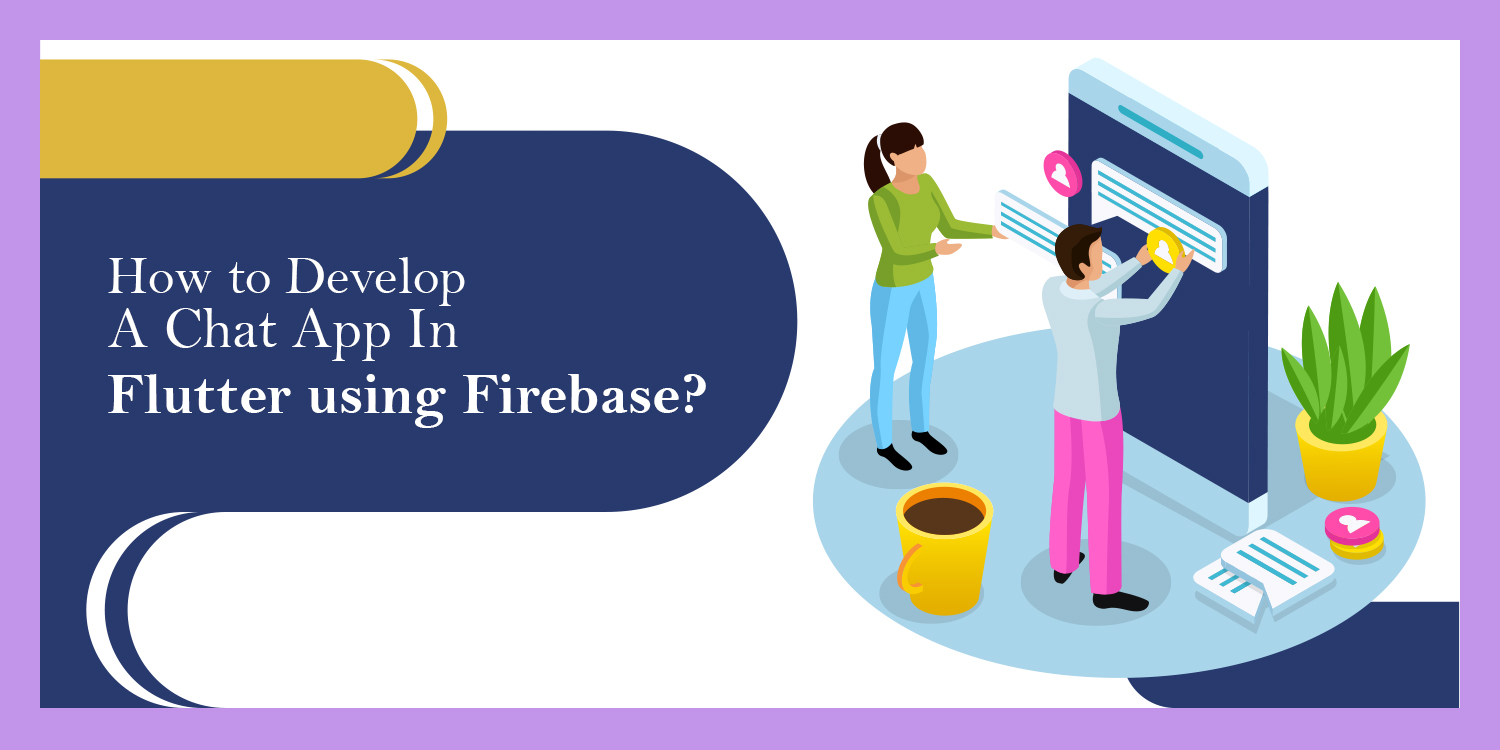 How to Develop A Chat App in Flutter using Firebase?