10 Interesting things You Need To Know About Vue.js Web Development Skip to content

10 Interesting things You Need To Know About Vue.js Web Development What is Vue.js Web?

Evan, You are the creator of Vue.js. According to him:

“Vue.js is a more flexible, less opinionated solution. It’s only an interface layer so that you can use it as a light feature in pages instead of a full-blown SPA.”

It is a progressive open-source framework for building user interfaces. Every web app development company uses this new software technology for web advancement across the globe.

It consists of an approachable core library that focuses on the view layer and an ecosystem of supporting libraries that helps you tackle complexity in large Single-Page Applications.

Read More: How To Choose the Best cross platform frameworks for app development

Why Do Developers use Vue.js?

The followings are the reason behind the developer’s use of Vue.js over custom web application development:-

This feature is known as Two-way data binding because of its MVVM architecture. This feature makes sure that any changes made in your user interface are passed to the data and changes done in your data.

It provides several methods for applying transaction effects to HTML elements when added or removed from the DOM.

It has a simple API and design for a web developer. It is used to build a Simple single-page application in a single day.

Vue.js allows users to write their templates in an HTML or JavaScript file.

It tracks component dependencies during render. It lets already know the system and which components require re-render when the form changes.

8. Easy and simple to learn

It is easy to learn and is an ideal choice for startups.

Advantages and Disadvantages of Vue.js

Here are the positive aspects of the Vue.js framework. It provides lots of functionality among which a few are indicated below:

It has a very tiny downloadable size of 18 KB compared to the other frameworks of large downloaded sizes.

It uses component-based architecture. In vue.js, everything is a component. Each component is written with HTML, CSS, and JavaScript, encouraging readability and simplicity.

It is easy for any beginner to use with just a little practice.

The code is easier to understand and read because all the components are stored in separate files. It makes it easier to maintain and fix.

Encapsulated components are chunks of code. It can be reused as templates for similar system elements.

It does not require depth knowledge of JSX and TypeScript to understand. Only you have got the basic knowledge of HTML, CSS, and JavaScript.

The followings are the cons of Vue.js.

The two-way binding feature of Vue.js is a handy tool for managing Vue.js components. It shares data between a component class and its template; it’s developed so that if data changes in one location, it automatically updates the others. But Sometimes, there are some mistakes during data reading, so it requires data to be flattened. You can read through this known issue and how it’s addressed on Vue.js website.

Initially, it was difficult for non-Chinese-speaking developers. Now it supports in many languages. But, there are some languages with less support than the others.

It is very flexible and easy to use. Therefore, it’s easy to have lots of spaghetti codes everywhere.

Vue js is a young technology that just started gaining popularity. It is not as big as React or Angular. It needs time for mass adoption.

10 Things You Should Know About Vue.js

It is one of the used features of Vue.js to create properties that can be modified and manipulated. It displays data in an efficient and readable manner. You can repeat many small methods like formatting, changing values, or a vast process to trigger in certain situations. You can remove excess logic in your template with the help of computed Properties. Too much of this logic can cause your code to become hard to maintain quickly.

We can utilize the v-on directive, which we abbreviated to the @ symbol, to listen to DOM events and run some JavaScript when executed. The utilization would be v-on:click= “handler” or with the shortcut, @click= “handler”.

The handler value can be one of the following:

It is one of the best performance hacks for Vue.js that will significantly reduce the file size, HTTP request-response time, and so on, where components are added and rendered on-demand. It supports code splitting.

Global components are an essential feature. It can save lots of time in time registering components individually every time. But, it can be misused by registering all components globally. As of result, it can lead to a large build size resulting in poor Search Engine Optimization(SEO) and slower page load time.

It is one of the most acceptable power-packed features of Vue.js. It can extend essential HTML elements, CSS, and JavaScript to encapsulate reusable code.

It is a fundamental part of custom software development that makes the process easy for adding new features and tracking down bugs by executing the minor code units in isolation. It helps other developers to understand what your component does.

It is a powerful system for Vue.js development. You can quickly test out any Component in isolation. The great thing about Vue CLI is that you can fully develop a component in isolation, test it, and still have access to hot reloading as you iterate over that particular component.

It is a particular keyword in Vue.js and It passes data from a parent component to one of its child components. It is easier as compared to state management libraries.

Server-side rendering is a technique on the server for rendering a regular client-side single-page app and then sending a fully rendered page to the reader. It helps client-side frameworks such as Vue.js achieve better.

You can vanish the issues like warnings, errors, and bloated file size during development after switching on production for development. Vue.js will automatically configure Webpack build tools, minifications, CSS extraction, purging, caching, tracking runtime errors, and more. By automatically configuring and setting up the production environment, Vue.js makes your deployment process easy without any extra steps from the developer. 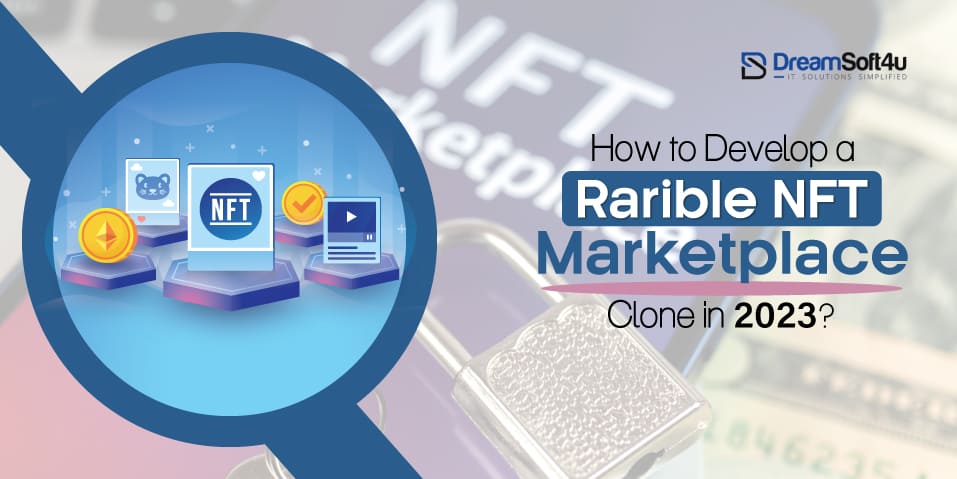 How to Develop a Rarible NFT Marketplace Clone in 2023?

If you want to develop a Rarible NFT Marketplace Clone, or don’t know how to develop it, then it is the right place. You will

Top 10 Java Frameworks You Should Know 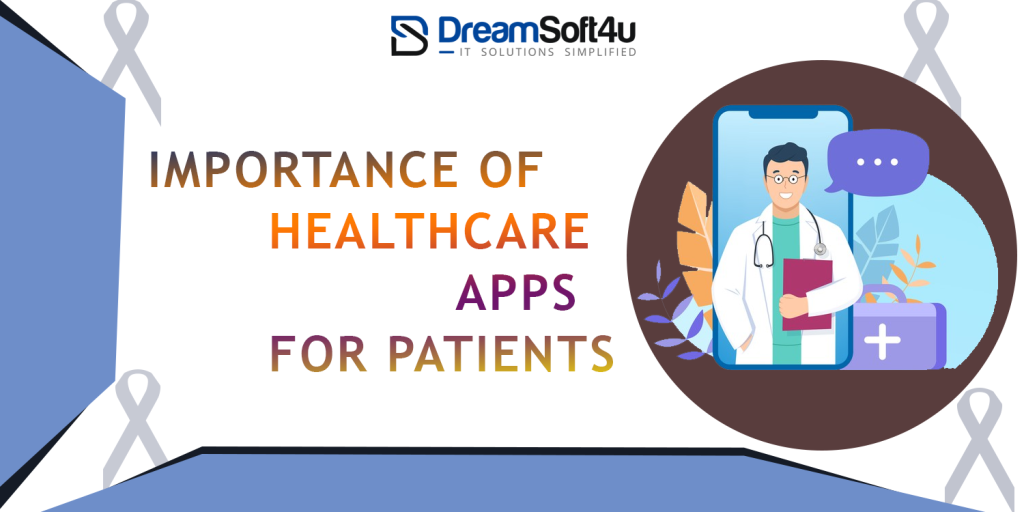 Importance of healthcare apps for patients

Technology is expanding at its fullest pace and wherever it is making its presence, that sector is growing like mushrooms. The existence of technology has