Which is easier Android or iOS Development? Skip to content

Which is easier Android or iOS Development?

Mobile phones have become the cornerstone of society today, and they come with lots of technological innovation. Some mobile phones are so advanced today that it’s like carrying in one’s pocket an advanced computing device. Mobile apps have come into being to cater to the advanced needs of mobile users. Those apps are made using today’s most powerful and dynamic mobile platforms. Development platforms, like as Symbian, Android, Windows, Blackberry, and IOS, are available for many today. But Google’s Android platform is moving forward by leaps and bounds, and its popularity shows no signs of retreat. Let’s see why developers chose the Android App Development platform over iOS. Which is easier Android or iOS Development?

Why developers chose the Android App Development platform over iOS?

When developing an Android app, you use the programming language Java. This is mainly why you can easily transfer the apps to other mobile operating systems, such as Blackberry, Symbian or Ubuntu. With Windows 10, you can easily port the app to Windows systems too.

Android apps can easily be integrated with a wide range of networks to cover in the targeted budget as well. Each Business asks for different requirements but no matter what are the business’ needs, there is a social network designed to assist them.

You can download from any website an Android app, and not just from the Google Play Store. Apps can be hosted on third-party websites, in addition to the Google Play Store. This is possible with Android’s software development kit, as well as the ability to install the app directly on the computer, or from the command line. All this makes the app available to a larger number of users and is a major reason to invest in an Android app development platform.

Android application development has no stringent hardware requirements such as Apple iOS which requires expensive tools such as Xcode and Mac to support the development environment of the app. This makes the development of Android apps a cost-effective platform for developers and companies alike.

Although your Android application developers are free to experiment with new technology, from your Android mobile device development investment, you’ll obtain a business-level product that is continually maintained and has the potential to make a big profit on the market.

5. Easy and quick to learn

Flexible methods for development factors along with Android’s open working model and easy availability of resources make it extremely easy and quick to develop apps on Android.

Android’s growth as a mobile app development community has been unprecedented over the years and will appear to be growing rapidly.

You will find an attractive cost and time matrices when you will develop your application on Android. Its generous process of approval and features will make it extremely simple, easier and fast to make an application live.

The developers who get to work on this mobile platform get a lot of exposure to Google’s philosophy of openness and creativity because of the open-source nature of Android. This promotes creativity and nurtures the opportunity to leverage vast resources from Android that enhance the quality and functionality of your mobile app.

I come here with one of the advantages that production services for Android devices have over other platforms. Among all of them, the open-source is a leader. Manufacturers of smartphones can more easily access the Android, and since its coding is free, it is used by all developers.

Android provides something for everyone. Plentiful smartphone manufacturers have the license to mould their imagination to the open-source platform. Manufacturers such as Samsung, Motorola, Sony, LG, Oppo, Vivo and many more are working to create phones that meet almost every user’s needs. Hence, the smartphone market is growing bigger day by day.

Also Read: Why Every Business Should Invest in Mobile App Development

There is an Android smartphone for everyone’s demand. Adventurous, rowdy people need a device which is rough and durable. Divers wish waterproof device. Gorgeous selfie addicted ladies may urge for high-end moonlight camera that prettifies their pout. Moreover, there may be people who want a large screen. Others, by contrast, may like a smaller size to fit easily into their jeans. Just analyze your needs and you’ll get a range of devices that suits your needs.

There were 24,000 exclusive devices available from 1300 brands, as of last year.

On the other hand, up till now, the iPhone has 13 models. However, the difference between these models is predominantly device size. For instance, the iPhone 6S and iPhone 6S Plus have pretty much the same specifications, with screen size and resolution being the main difference. You will have the same device for the same version of iOS, as will others. No versatility concerning devices. 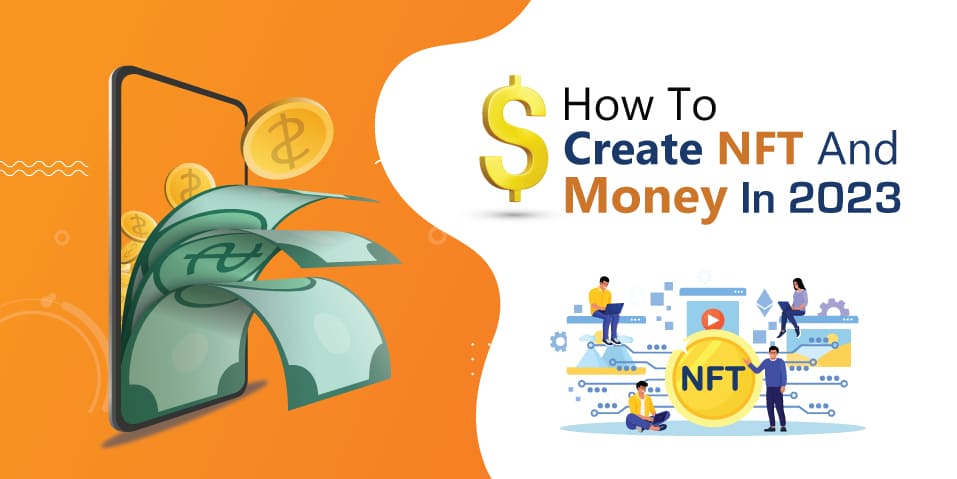 No spam, notifications only about new products, updates.
PrevPreviousHow to make an On Demand Car Wash Mobile App
Next Skills Required To Be Software Developer in 2021Next 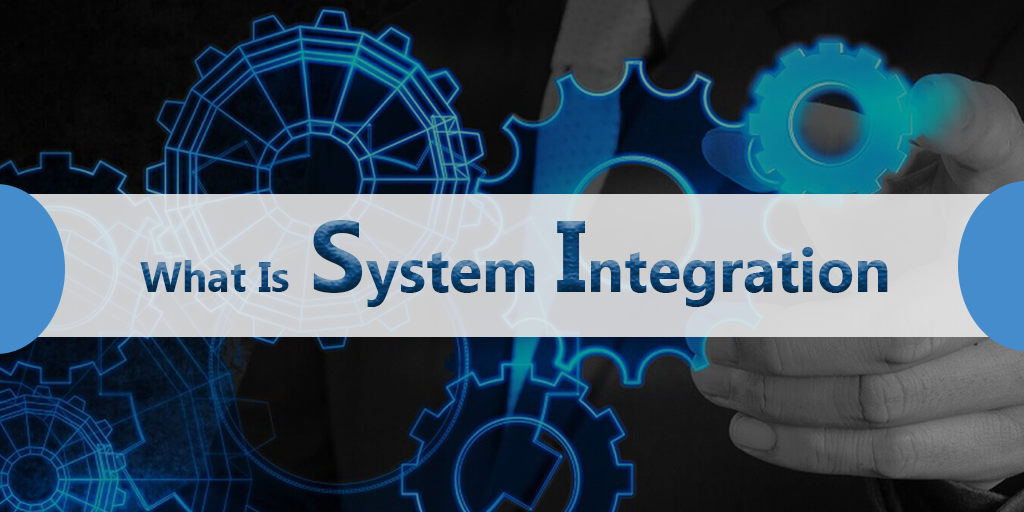 The Complete Guide to System Integration – Benefits and Best Practices 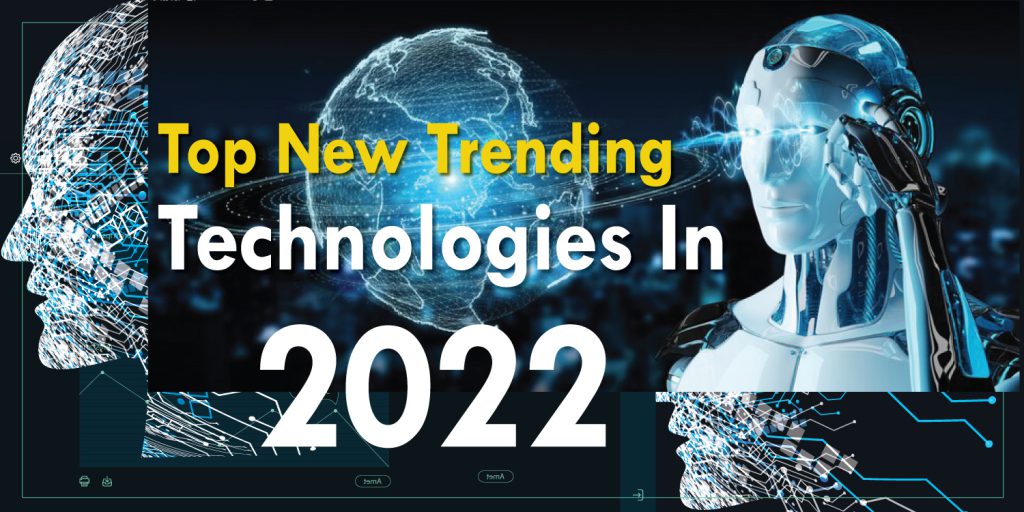 Technology is ever-evolving, yet the outbreak of COVID-19 induced a great surge in its progress. It lets IT professionals think that their role will not