How SMART on FHIR Improving the Healthcare World

One of the most probable questions comes in mind of the reader after learning about what is FHIR and what is SMART on FHIR?

In this article, we will learn about SMART on FHIR in detail.

SMART on FHIR is developed by Boston Children’s Hospital in 2010 and Harvard Medical School Department of Biomedical informatics and is immensely supported by the healthcare industry.

FHIR and SMART on FHIR only provide guidelines on the implementation of certain technology, while HL7 creates the specification and how they want to implement it depends totally on EHR vendors.

SMART (like FHIR) is an evolving standard, and so is likely to change and extend as it is implemented internationally. The areas where we are likely to see evolution are:

Becoming the ‘de facto’ security standard for FHIR interfaces. FHIR itself doesn’t prescribe a security mechanism, leaving that to the implementer. Given SMARTs use of widely accepted standards, it is likely that it will become the ‘normal’ security mechanism

Supporting different profiles. As described in this paper, SMART is already moving in the direction of allowing the client to describe the profiles it supports.

CDS Hooks – an exciting new development that seeks to standardize how an EHR can invoke Decision Support capability in the course of its usual operation. This standard – if it becomes widely adopted – could make it easier for a provider of Decision Support services to be utilized by different EMR/EHR systems – another important aspect of exposing advice generated as part of the Precision Medicine initiative.

Read Also: Know the Difference Between EHR And EMR?

Below is the best SMART on FHIR apps:

An application that uses SMART on FHIR in its development holds a lot of advantages. But to avail such advantages you need to overcome certain challenges.

First, this technology is still in its development phase, it has not emerged fully. You won’t find much data on the internet regarding this. There will be times when you will stick into something and it will take a lot more searching to find someone with the same problem as you. If you ever find that someone often you will be left to figure it out on your own.

Although FHIR pinpoints on consistency, it doesn’t give guarantees about what information will be presented. Most values you receive from FHIR will be optional because some patients won’t have a value provided for them.

The world of medical data is vast, and it’s not FHIR’s fault that we try to standardize the medical data. At times you may find its development perplexing and the development of code chaotic.

SMART describes a couple of ways of launching an app – from within an app (the EHR launch) and an externally launched app (Standalone launch). The standalone launch is really just an external app requesting access via the external API as described above.

Read Also: What is FHIR? Know About Smart On FHIR

The ‘EHR launch’ describes how the EHR can start a SMART aware app, preserving the current EHR context – the current user and patient (if selected). In brief:

The user invokes a function to launch a previously registered app (eg clicks on a link in the User Interface).

The EHR stores the context information somewhere, creating a token (the launch token) that refers to it. Alternatively the EHR could include the context within the token encrypting and signing it.

The app then authenticates in the same way as described above.

After authentication, the app includes the launch token with each call to the Resource Server. The Resource Server uses the token to retrieve the context of the call – either by using the token as a key to some internal store or by decrypting it – depending on how it was initially created.

Note that like the other aspects of SMART, most of the server side implementation details can vary between implementations. As long as the interface between client and server is preserved it doesn’t matter to the client.

Word of Advice for Developers:

Here are few tips if you’re initiating with SMART on FHIR development:

PrevPreviousChoosing Between Ready-Made and Custom EHR Solutions
Next What is the difference between DICOM and PACS?Next

In order to enhance the efficiency of healthcare system, Government and Obama care in partnership with the other developed countries gave a huge hike to 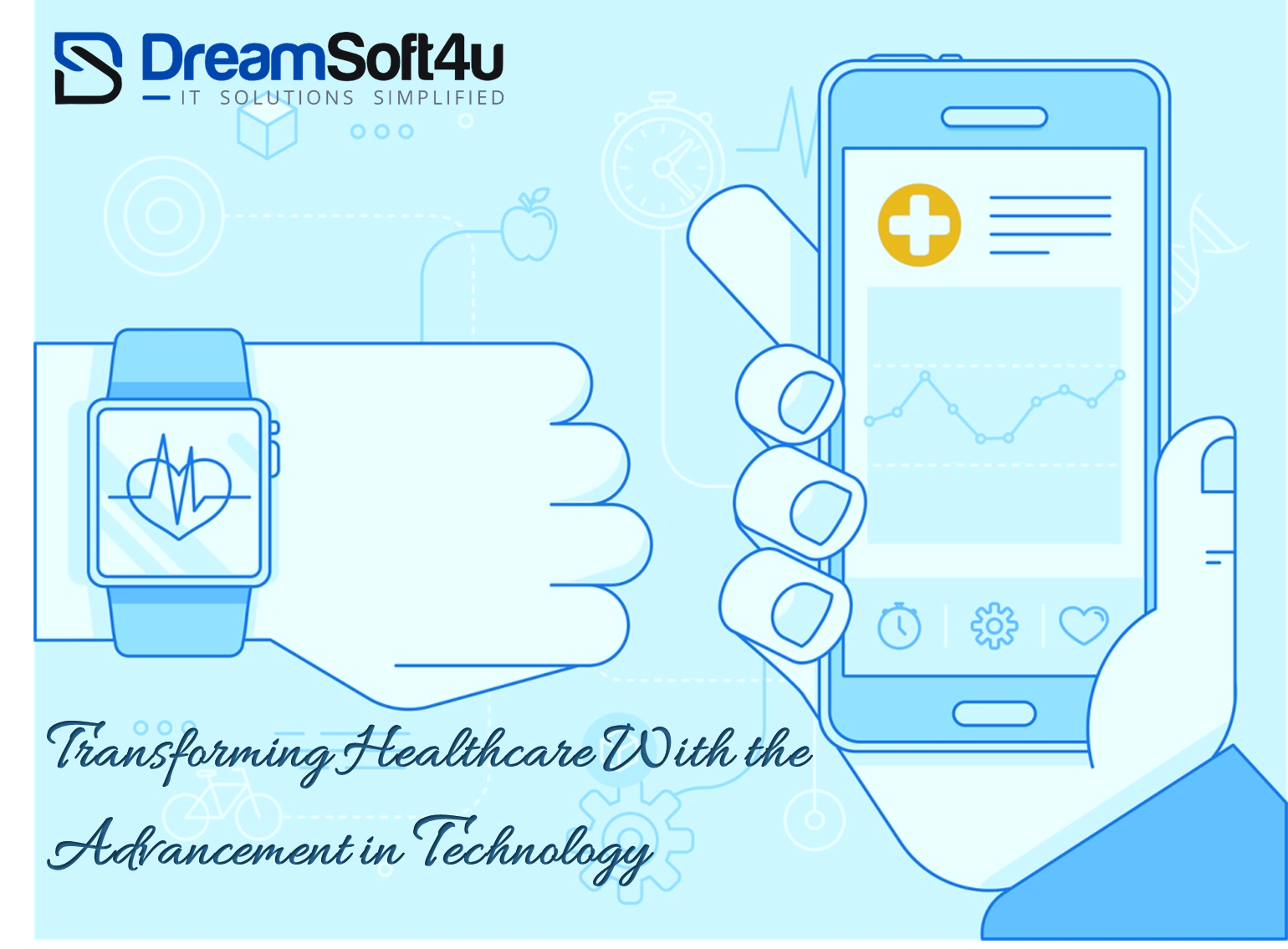 How Technology Enhancement is Modifying Healthcare ?

Wearable are transforming our day by day health schedules into an amusement, at the same time making it less demanding for us to track and