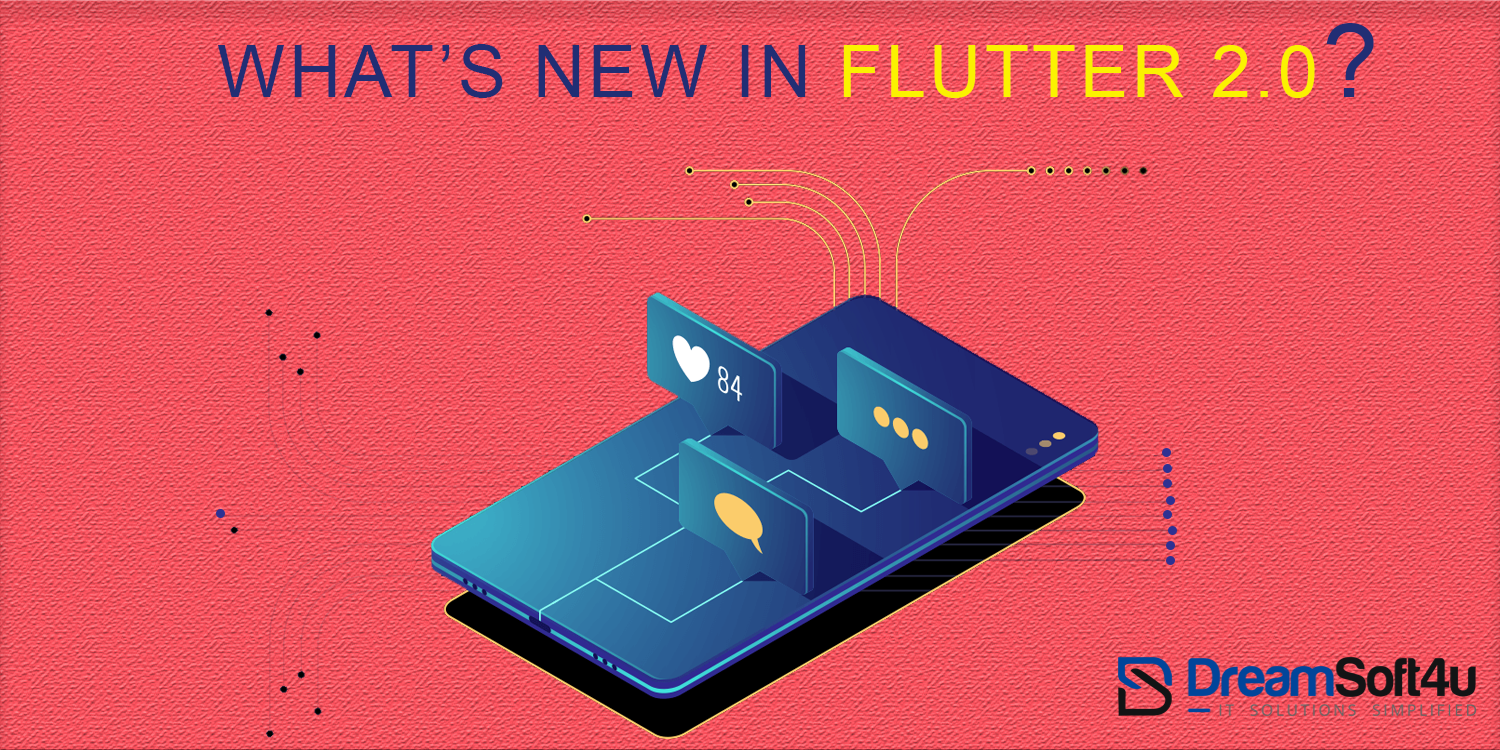 3rd March 2021, the day Google has uncovered the much-awaited Flutter 2.0 version. The tech giant has unrolled its landmark launch at the Flutter Engage Event. Google has empowered the cross-platform mobile development SDK into a proper Toolkit. The platform covers more than 2 million users and the number is still counting. But do you know, What’s New in Flutter 2.0? for you? The article is a detailed guide to describe the advances, functionality, costing in developing any app from Flutter 2.0, etc. So come and get a deeper dive into this pond of Flutter 2.0.

What is Flutter App Development?

The launch of the upgraded version of Flutter has astonished the IT sector very greatly. From an SDK thing to a complete Toolkit, Flutter 2.0 has got it all. So this section will majorly focus on what features were offered in Flutter and what has been added in Flutter 2.0. Both of the versions were super successful and now it’s more than a month and Flutter 2.0 Web has already reached the max sky-heights. So, why wait for more. Let us understand the major differentiation between the two:

Flutter is an open-source framework developed by Google in May 2017. It was the alpha version released exactly 3 years back. It is an open-source SDK platform utilized to develop an application for Android, iOS, Linux, Mac, Windows, Google Fuchsia. Flutter app development allows any user to develop applications for all platforms on a single codebase.

The very first version of Flutter was termed “Sky” and it can run on the Android platform only. It was uncovered at the 2015 Dart Developer Summit.

With the release of Flutter 2.0, Google has fulfilled its two prominent fields. On the first note, it has advanced the features of Flutter’s previous version. Secondly, it has been converted into a Toolkit for the best flutter web development. It has extended its services from mobile to support applications for web, desktop, and foldable devices.

The main functionality of this suit is a developer can utilize the single codebase for e-commerce apps for iOS, Android, Windows, Linux, and macOS.

What are the features of This Newly Released Flutter 2.0 Version?

With the release of this magnificent platform, there are so many benefits one can avail. One of the features is a development need not write the codes again and again for various platforms. Others are given below in the pointers. Read all the details carefully:

The most amazing and universally accepted feature of flutter 2.0 is its support of web-based services. By allowing this attribute, Flutter has open the channels for the reusage of code to the next extent. The release of this version has bought its approach from document-centric to the app-centered framework.

This version has also enabled developers to build a foundation for intuitive web applications. Moreover, one can easily develop interactive 2D and 3D graphics. Simultaneously, keeping aside the HTML renderer, Flutter 2.0 has been put to sea with a Canvas-Kit rendering option.

It utilizes the Dart language (Google’s Programming Language) which makes flutter cross-platform compatible with all segments and form. With the help of this functionality, one can track the null error crashes during the development phase.

Simultaneously, the new Flutter 2.0 gives the freedom to developers for stopping the keyboard events, after it is being initiated from the developer’s end. Updated scrollbar, Reorderable List View, etc. are some more pioneers supporting the desktop app development.

Another great functionality the new version has bought is the Google Mobile Ads SDK beta version. A developer can include native ads and inline banners with standing overlay formats. Similarly, the developers can customize their advertisements with the help of Admob and Ad Manager.

The new version is also supported to extend its functionality towards the latest iOS feature. It has bought 17039 PRs, out of which 178 PRs are iOS supportive. It also contains 23495 which have state restoration to iOS. There is much more functionality that is adopted by the latest Flutter 2.0 version. To read more, you can surf google’s flutter 2.0 page.

Is Flutter Good for Beginners?

Yes, for beginners flutter is the best source of earning and learning a new development segment. If you are new to this segment, then a user must start with free online tutorials available on the online channels. Moreover, you can seek help from a professional flutter app development company to provide you an internship. The company during internship may provide you enough knowledge on developing applications.

It is also suggested that you should first learn the native app development for Android with dart language i.e. Kotlin. You can either learn to sift to develop iOS apps. These both will give a better understanding of the development and then you can easily adapt the lessons from Flutter cross-platform framework.

How Do I Make An App Using Flutter?

You can follow some simple instructions to make an app using the Flutter Language. Here for reference, we are sharing the official flutter app development page for beginners. Users can check the official web page and then learn the steps to develop an app using this cross-platform Flutter framework.

So this was all about the Flutter 2.0 Web version. Our team has shared all the features, flutter 2.0 utility, and another aspect. This robust upgraded version was launched on 3rd March 2021. A user can now utilize the single code to develop apps for both web and desktop. 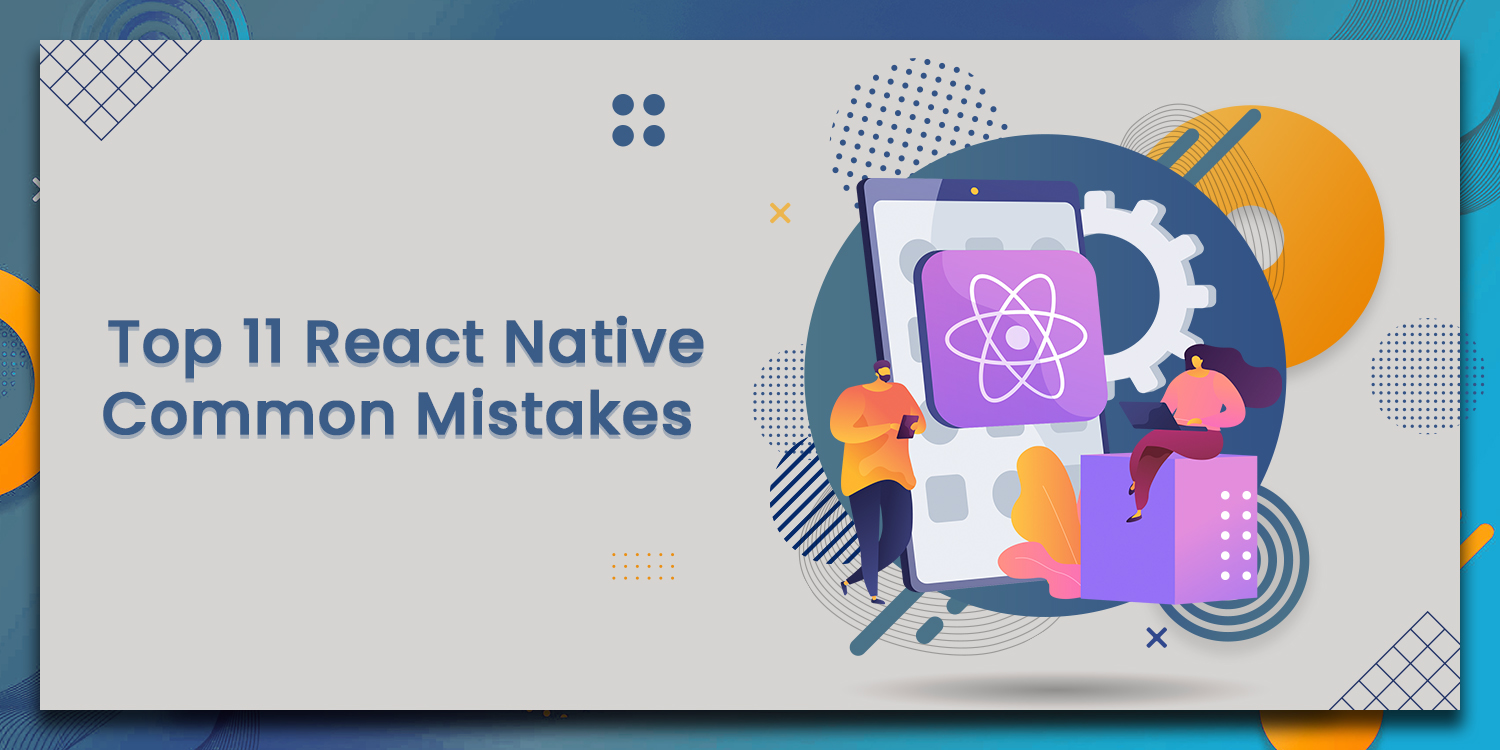 Are you a react native developer? Have you encountered any mistakes during app development? If yes, then this article is dedicated to such react native 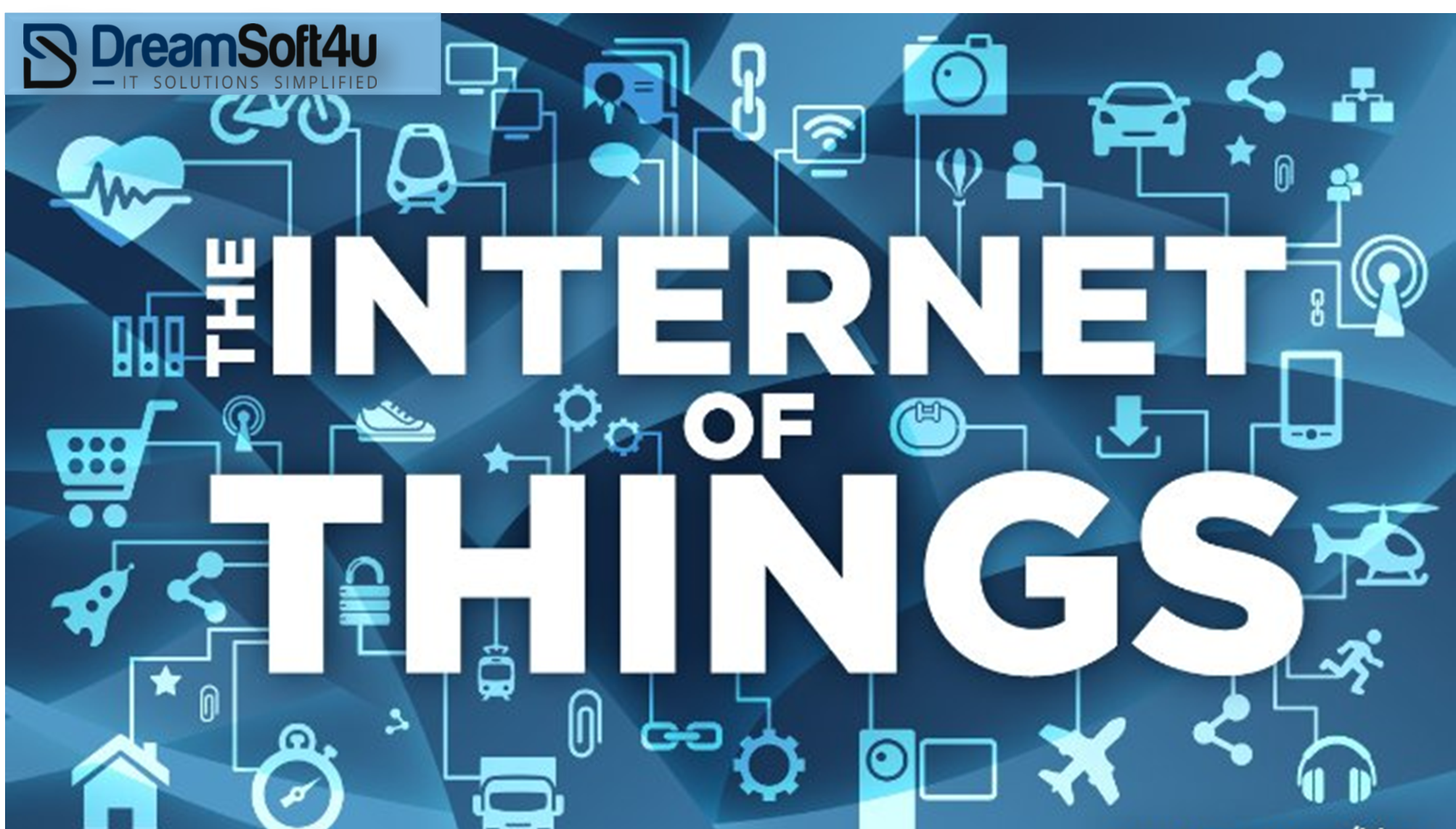 The Internet of Things is going to change the way we live and work. What’s more, on the off chance that it achieves its fullest