Wearable apps can also take advantage of the IoT, much as the IoT in healthcare.

In the industrial industries, including mines, oil and gas, manufacturing, and transport, IoT technology is gradually related to wearable devices to improve protection.

Wearable products, such as the Apple Watch, and a host of other mobile devices from other companies, such as Samsung, Google, Jawbone, Fitbit, Adidas, Pebble, Motorola, Johnson & Johnson, etc., can push the demand for the IoT.

Compared to mobile applications, wearable apps are tiny in size as all know. Thus, all items and functions need to be made discoverable for their consumers. Users want more and more functionality, as everyone knows, but the problem is that the wearable gadgets will be limited in scale. This adds challenges to the lives of the developers of the wearable app. They have to take care of tiny displays with a limited area. Furthermore, they need to make sure all planned capabilities are available in devices and that too in a simpler and discoverable manner. IOS and Android app developers need to build the wearable applications in a distinguished manner; distinct from mobile apps.

Wearable technologies would open new business possibilities for digital marketers, in addition to enhancing the consumer experience. Popular wearable devices such as Google Glass and smartwatches would help advertisers to quickly gather critical details on purchasing patterns and locations of the target audience. New opportunities from the development can also be seen by Entrepreneurs and app developers. Advanced wearable devices mean that developers may continue to create software for new systems and use wearables and mobiles to come up with effective methods of data collection. We have also seen smart glasses delivering consumer interfaces that are more enticing and mature. Soon, on the market, we will see high-tech smart garments. Smart footwear and clothes will certainly open up new market opportunities, and the trend continues to develop into a billion-dollar industry.

Today, the global positioning system or GPS technology is a common phenomenon and is commonly used in a variety of sectors, such as travelling, online booking of food and other products, following precise directions, etc.

But with the advent of the wearable devices and apps, this technology is expectedly going to develop as it can be attached to multiple devices, where it can become even easier to handle.

An increasing range of developments in wearable technologies opts for contactless payment by registered apps. You can transact contactless delivery without any inconvenience using only wearable devices.

Hence, designing an app for such wearable devices is a demanding challenge because here you will be the linking system to the computer. Ensuring protection transactions, payment modes and others need to be taken care of strictly.

Smartwatches act as supporting gizmos in the present day to improve the experience of the cellphone, but they have been foretold to become smarter quite soon. Customers should expect advanced watches in 2019 that are not only professional enough to fit smartphones but can also replace the need for them. Today, while customers can readily supervise day-to-day practices and health reports through their smartwatches, they will be able to access information in a more accessible manner shortly.  For example, users of the smartwatch / mobile workout app will ascertain the glucose levels in their blood, relate it to their schedule, monitor their stress levels throughout the day, and find out the moments that cause them the most stress.

As the most suitable solution for handling various IoT devices, wearable devices and apps may also evolve. Both office and home are shifting towards intelligent devices; this technology would certainly need a powerful app that allows the consumer to monitor all the gadgets in unison.

The integration of Beacon technologies is another tech innovation that makes it better for wearable applications in 2019. These tiny gadgets exploit Wi-Fi and location-based technology to provide customers in the travel and retail markets with outstanding experiences. For businesses, the technology has demonstrated its worth as it helps them to manage a broad customer base and also provides them with the mapping facility for the larger shops. Similarly, it proves as a boon for travellers looking to explore new destinations without the fear of getting lost. 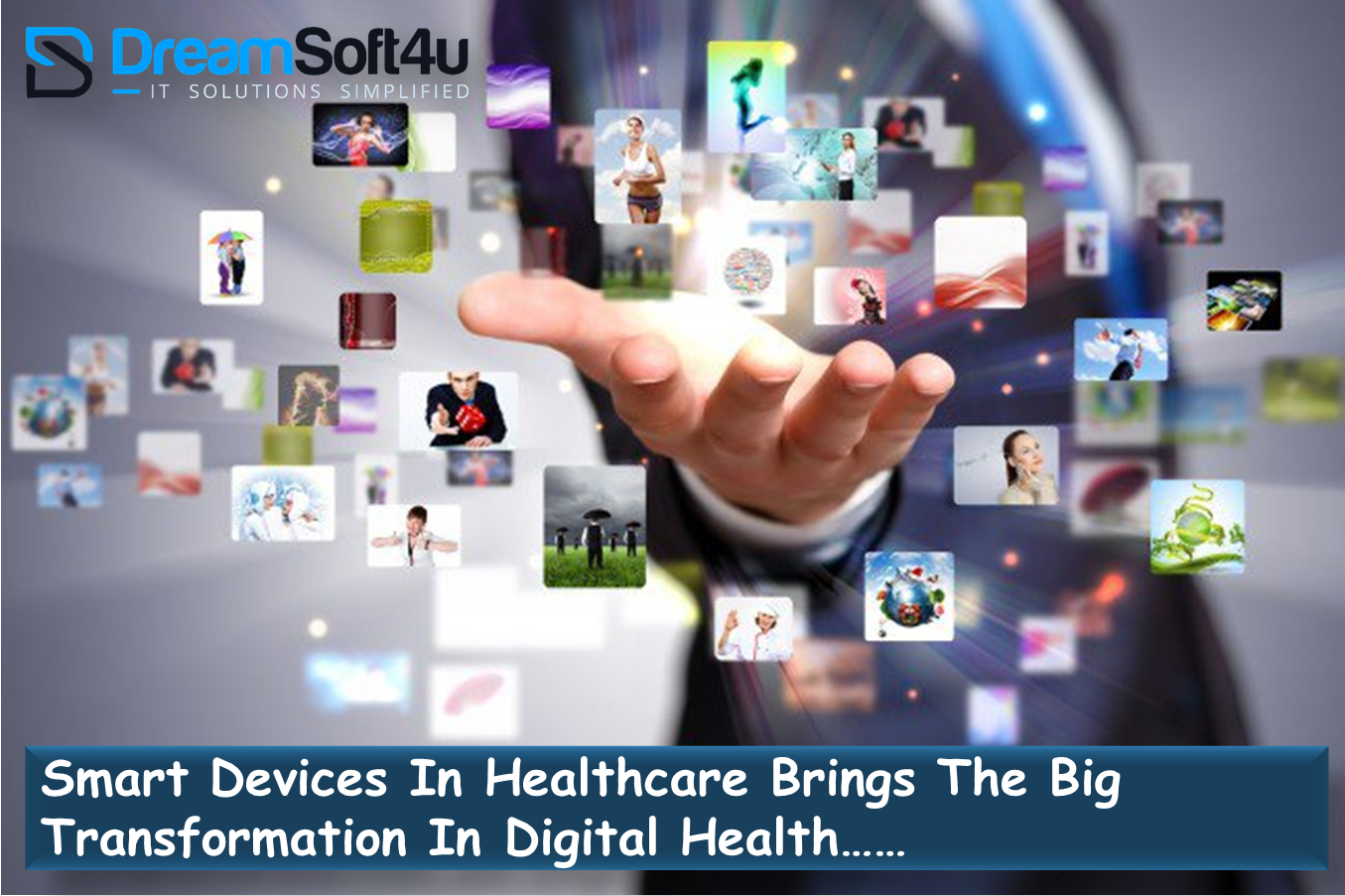 How Healthcare Portals are serving Doctors

Medical profession is a very hectic job. Sometime in critical condition patient can get impatient which turn the downtime easily in scare situation. Whether the 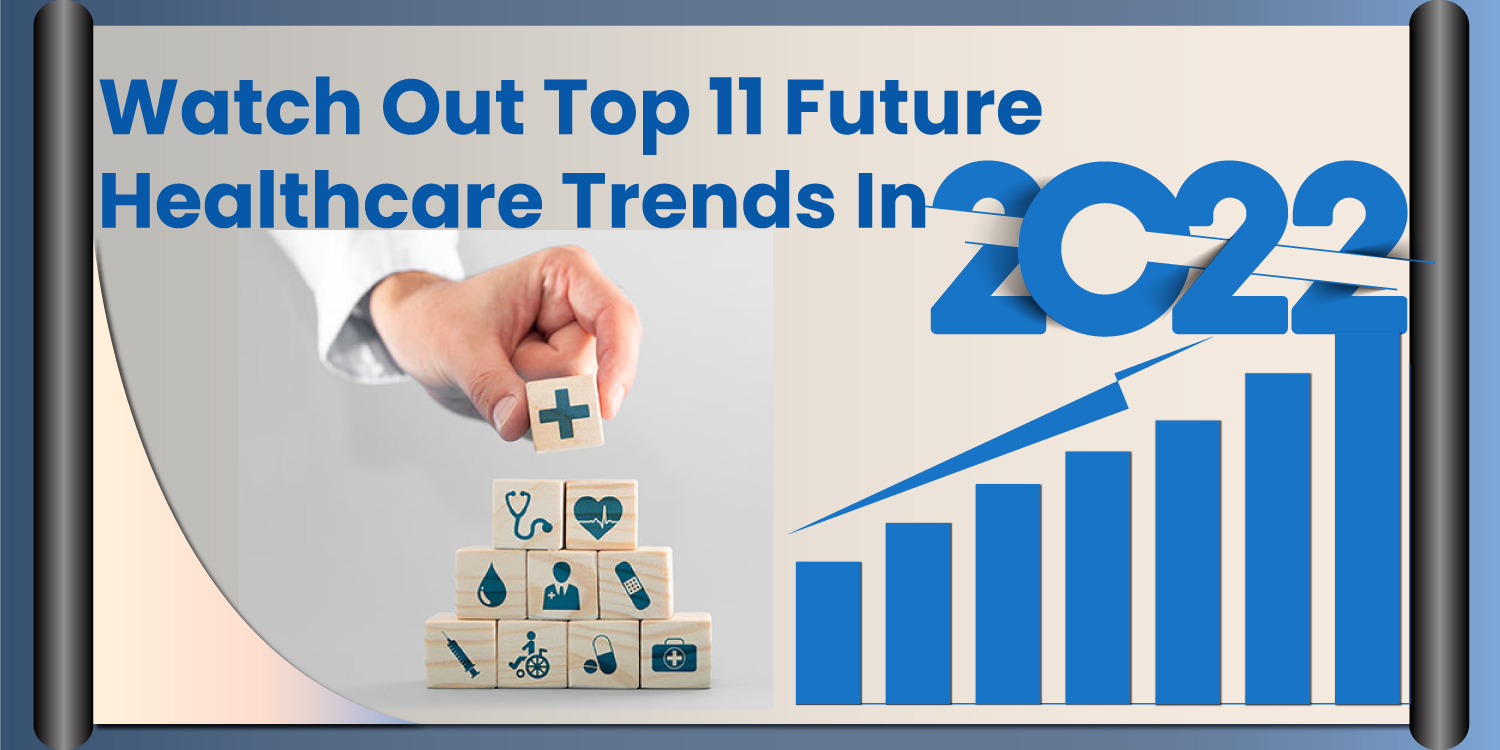 Technological advancements have led the healthcare sector to bloom by leaps and bounds. It has rebuilt the way people use healthcare facilities at clinics and